Our family serving the community

Richard and Trena Orser began working in the business industry straight out of high school. Starting out, they discovered they had a talent for good work ethic and business sense which benefited the company they were working for. In 2009 the Orsers decided to branch out and become business owners themselves. They invested in Valufoods, a previously owned local grocery store and gas station. The Orsers decided to expand their business in 2014 by purchasing Centreville Freshmart, a local grocery store in business for 45 plus years. The Orsers bought the Freshmart and turned it into a Valufoods to keep the two stores under the same canopy. In 2018 Centreville Valufoods added an ANBL Agency to their location. 2017 was another big jump for the Orsers, adding another location: CK’s Irving. CK’s is located in West Florenceville just 5 minutes from their Centreville location. CK’s also has a Greco/Captain Sub pizza and sub shop inside the store. They also added another building to the same property as CK’s, and leased out a 3500 square foot industrial retail store. Adding another 1500 square foot to an existing building, the Orsers were leasing out, the Pharmacy for Life (Guardian) moved in. Next door to them is the Hartland Health Clinic. Along with the few businesses the Orsers run, they also have CK’s Canteen by the longest Covered Bridge in the World in Hartland, NB. They also have recently added managing the Hartland Tourist Bureau which brings in over 200 tourist buses a season. In 2018 the Orser family expanded, bringing Caleb’s wife Abbi aboard at the Hartland location in the accounting department. Richard and Trena also have two younger children, Kyle and Celena-K, who inspired the CK franchise name. The Orsers have a new addition to the family, Emery Orser, Caleb and Abbi’s first born. He is already taking tips to maybe stepping in the family business someday! The Orser family is always involved in community advents and do what they can for local charities and fundraisers. Always looking for new adventures and opportunities, they love to help small local communities grow. 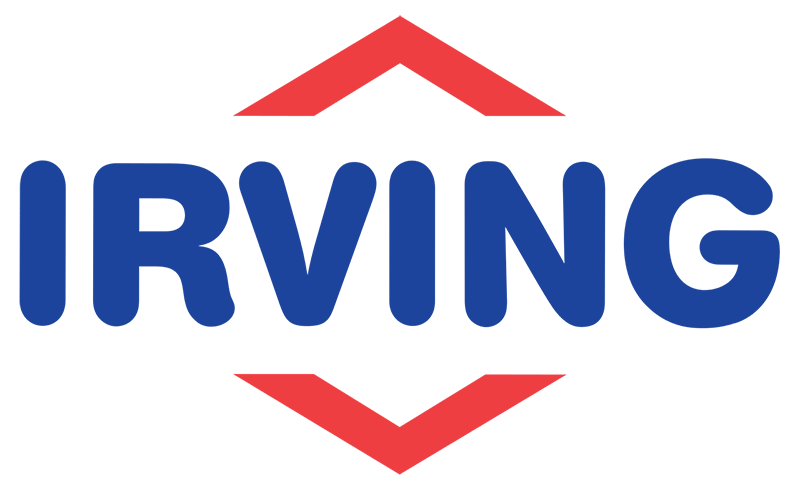